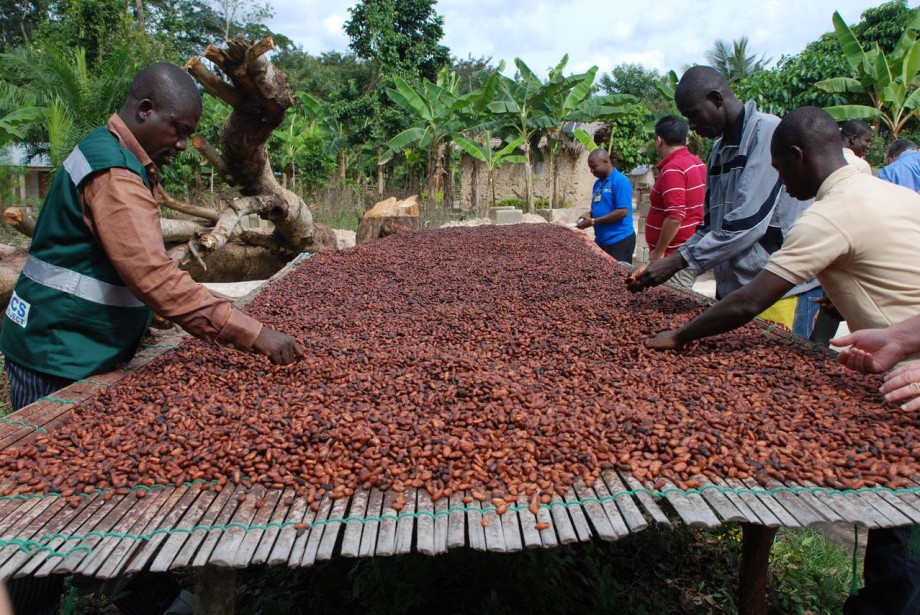 The import of refined palm oil used in food industry has grown by 40%, the import of cocoa beans for the needs of confectioners - by 30% 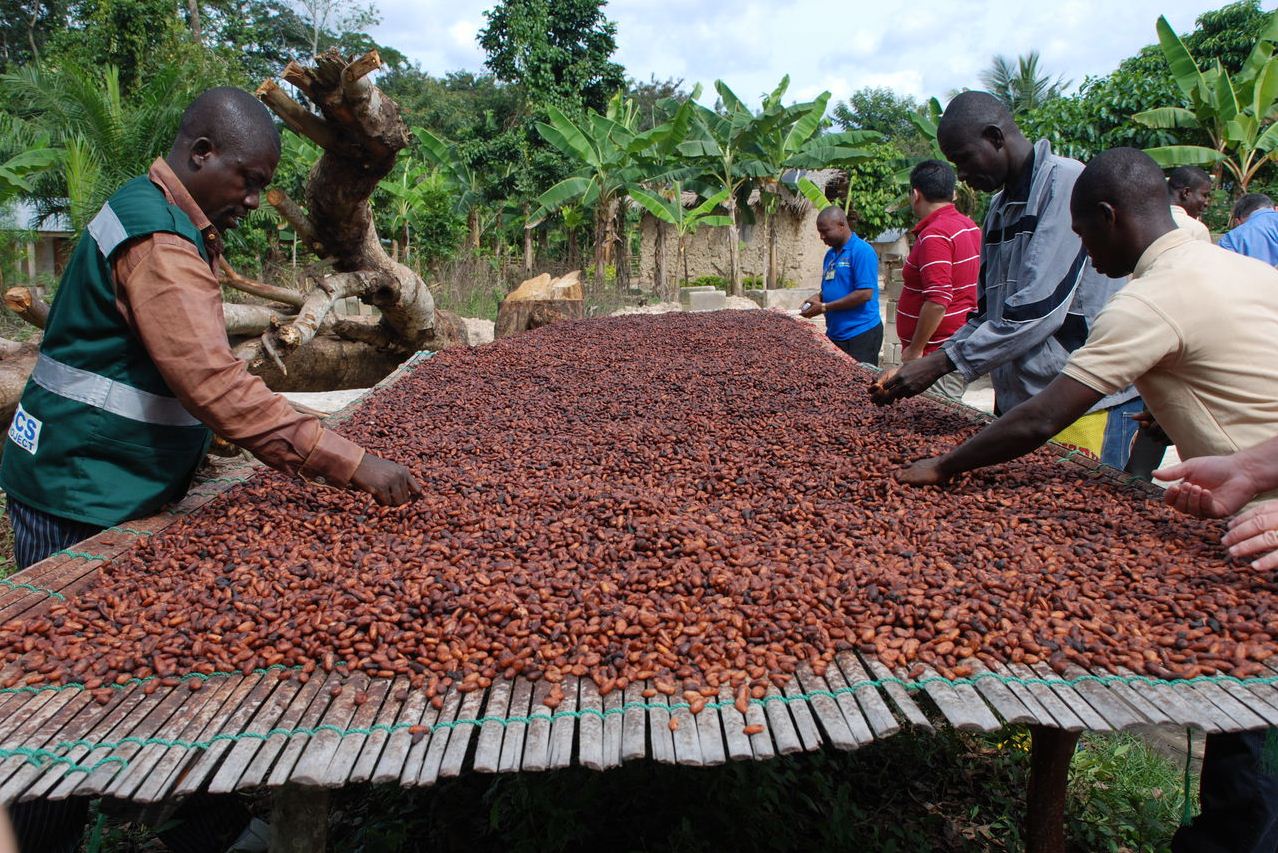 Following 1Q2016 results, Russia has increased sharply the import of some of the main types of raw materials used in the confectionery industry: cocoa beans and palm oil. According to the data of the Federal Customs Service, in January-March of this year the imports of cocoa beans increased by 30.5% compared to the same period of 2015 - up to 8,200 tons, the import of palm oil increased by 39.6% - up to 246,000 tons. At the same time, the average cost of a ton of cocoa beans for the period in question remained virtually unchanged, having only increased by 1.1% - up to $3,330 per ton, the average cost of a ton of refined palm oil for the period in question fell by 31% - to $526.

Besides, in 1Q2016 the import of cocoa butter fell by almost 10% (9.9%), while that of cocoa paste remained almost unchanged (+2.3%) - these two types of cocoa raw materials are used predominantly in producing various kinds of chocolate and chocolate sweets. Such dynamics of import seems regular, since customs duties on these two types of raw materials were only canceled at the end of this March. Thus, chocolate production facilities with their own processing of cocoa beans (exempt from import duties) got some advantage. Moscow, the Samara, Belgorod and Ulyanovsk Regions imported most of cocoa beans for the period in question.

The growing dynamics of Russian imports of palm oil and cocoa beans is explained by the increased demand from the food industry in general and confectioners in particular. At present, representatives of this industry are increasing the purchases of raw materials following the recovery in demand for sweets by the Russian population and, besides, increase the export sales of their goods. Some ruble rate correction at the end of Q1 also contributed to the growth in demand.

As early as in January-April 2016, the growth in volumes of Russian confectionery production amounted to 4.4%, all in all 1.08 million tons of sweets were produced during the first four months of this year. The greatest increase is observed in the segment of flour confectionery products with a long shelf life, such as various types of biscuits, wafers, rolls, muffins, cakes and the like. The production of chocolate confectionery is being restored as well: the results of January-April of 2016 showed the growth of about 5%. Export sales of Russian sweets are also growing; China is especially active in increasing purchases this year. 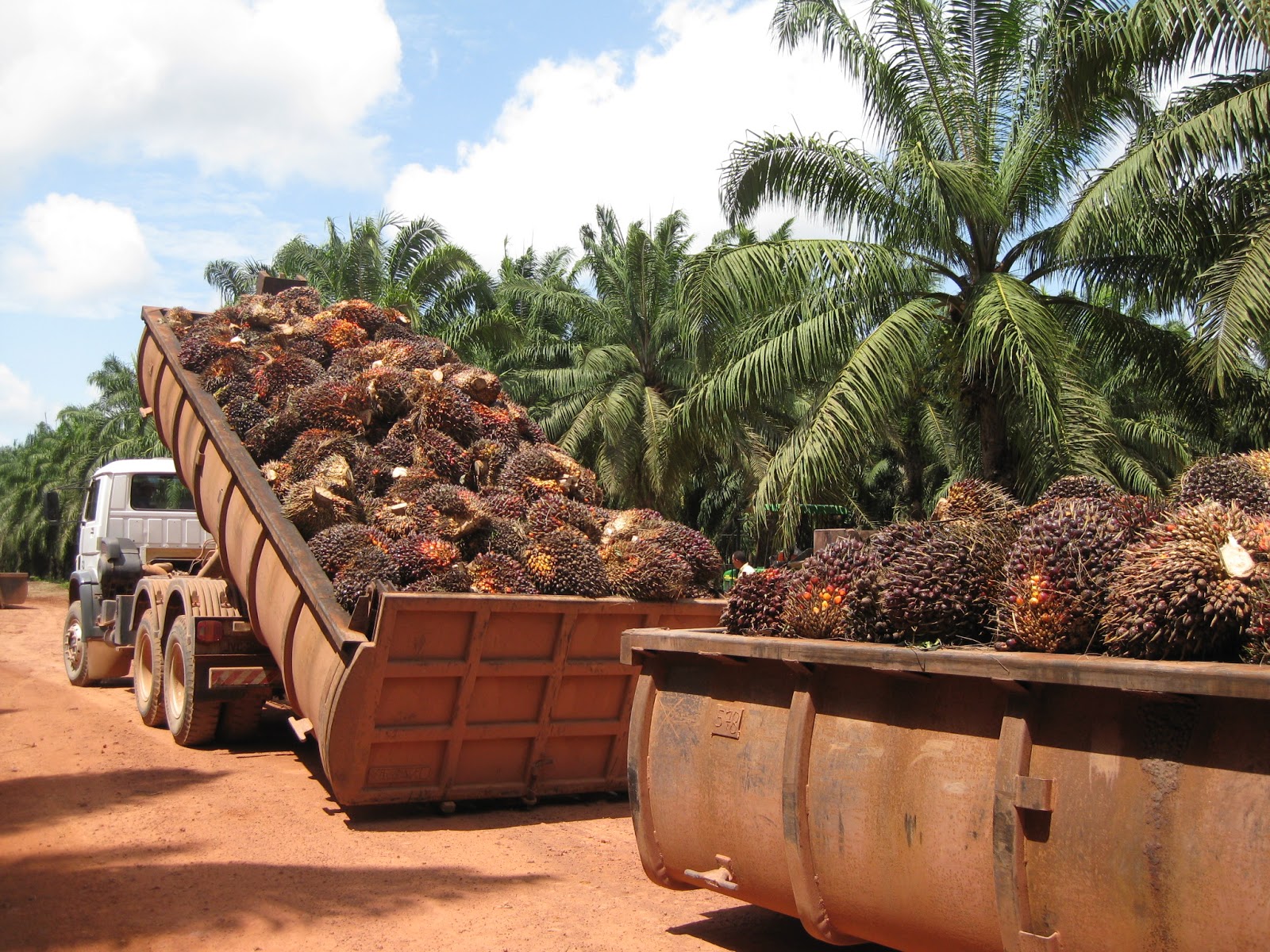 “Unstable exchange rate, high growth of consumer prices for sweets and continuing low purchasing power of the population are still preventing the eventual recovery of demand for confectionery and rapid growth of performance indicators,” says Elizaveta Nikitina, the Executive Director of the Confectionery Market Research Center. “Nevertheless, the confectionery industry of Russia has passed ‘the bottom’ of the crisis in March of this year, and the restoration of many key indicators has been observed since April.”

The information has been provided
by the Confectionery Market Research Center (CIKR).