Milk market: analysis of the situation in Russia 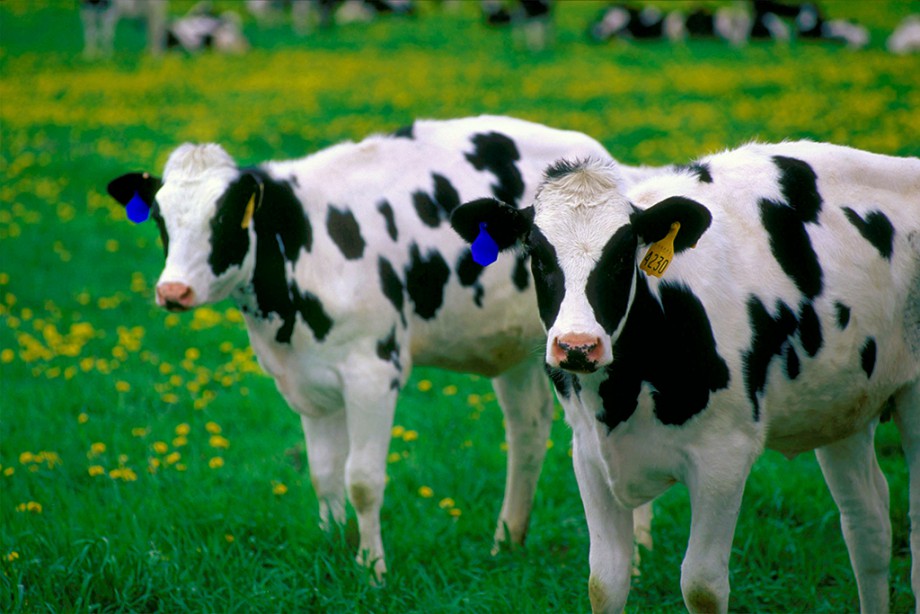 Nowadays the dairy industry is in a difficult situation that affects domestic milk producers.

At a rough estimate, every year the domestic milking herd decreases on average by 2%. The number of cows in agricultural enterprises during the first six months of 2015 has decreased by 2.4% compared to the same period in 2014 and amounted about 3.4 million livestock unit. 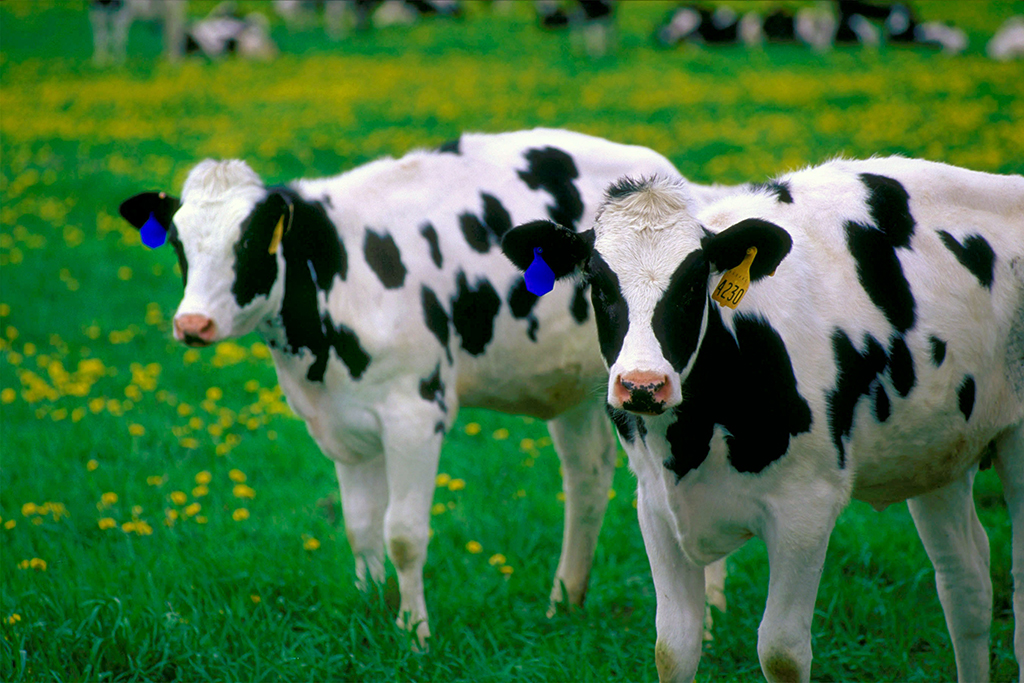 Milk production is barely growing in the country, although the demand for raw materials in the dairy industry is high.

Last year was ambiguous for the Russian dairy industry. On the one hand, new perspectives emerged for domestic producers and processors in connection with the implementation of the food embargo due to retaliatory sanctions from the Russian Federation. It should be mentioned that the share of imported dairy products exceeded 30% in the domestic market, while, for example, the share of cheese was about 27% in 2013 and fell to 18% in 2014. Thus, the embargo has created favorable conditions for import substitution on the Russian dairy market. At the same time, the dairy industry is technologically advanced, capital-intensive production with a long payback period. Under the condition of the fall of ruble and the reduction of bank financing investments in the industry are falling and the level of risk is increasing. However, this deficit in the dairy market caused by severe embargo prompted refiners to move to production of products with high added value, and therefore, with a greater margin. Thus, the production of cheese as of year-end 2014 increased by 6.4%, butter - by 11.4%. The volume of production whole-milk products in terms of milk remained at the same level as in 2013, which was partly due to the increased use of substitutes of vegetable origin.

Today there are about 1 000 of dairy farms and about 20 000 of raw milk producers in Russia. Counterfeit product share on the market is 15% in conversion to the milk. In counterfeiting palm oil acts as milk fat substitute. The use of vegetable oils in the production of cheese and dairy products contradicts the Technical Regulations TC but it is wildly used by unscrupulous manufacturers because palm oil is much cheaper then high quality raw milk.

Among the main problems that industry faces are expensive loans, low profitability and lack of state support. Especially, it is really difficult for smallholders who can not manage costs of maintaining cattle.

Structure of production by major farm categories is following: it turns out that it remained almost the same 2014, less than a half of the total milk volume was produced by households (47.6%) and 46.1%  by agricultural organizations, as well as 6,3% by peasant farm enterprises, including private entrepreneurs. Although the situation is relatively stable, for the last four years there has been a gradual decline in the share of households in the total production and the slow but steady growth of the share of peasant farms.

Analyzing this situation in the context of federal districts, it should be noted that the leader is the Privolzsky Federal District, which produces 31% of Russian milk. At the end of 2014 this region produced 9.5 million tons of milk. Last year almost a half of all federal districts had a decline in milk production after growth in 2012.  In the period 2010/2011 the index showed a negative trend that was caused by drought and reduced number of cows due to the sharp decline of food supply.

Among Russian regions the largest volumes of milk production (in milk equivalent) accounts to the Republic of Bashkortostan, it had a share of 5.8% in 2014. The Republic of Tatarstan had a slightly less share of 5.7% and the Altai region closed the top three with 4.6%.

The highest prices of pasteurized liquid milk in Russia are found in the Far East Federal District, while the lowest are found in the Privolzsky Federal District. According to the data for 2014 the average price of raw milk increased by 25% compared to the same period in 2013. According to the results of the first two months of 2015 it was also possible to see a growth up to 21.3 thousand rubles per ton. Monitoring of the situation on the market shows that purchased prices of raw milk did not changed in comparison with last month.

In 2014 we could observe a negative dynamics of Russian import of dairy products, which amounted to 883 thousand tones approximately. In relation to the rate of the previous year, this year it decreased by 32%. According to the real-time data presented by the Federal Customs Service (FCS) as of August 2015, imports of dry milk, excluding Belarus and Kazakhstan, fell by 6 times compared to the same period of the last year, imports of cheese decreased in 10 times, and butter  in 7 times. In the structure of the dairy product import cheese and cottage cheese dominated in volume terms, they constituted 31% of the total volume. Concentrated and not concentrated milk and cream, butter and dairy spreads are also large groups in the structure of imports.

One of the main features of the Russian dairy market in 2015 was an increase of the dairy products import from Belarus by 12.4%. Agriculture and Food Ministry of Belarus approved the recommended minimum export prices and, given the fact that dollar rate grows in relation to ruble, we can expect increase in price. However, in the near future the growth of the dairy products supply from Belarus is unlikely to decline because Russia extended its food embargo implemented last year for products from the US, EU, Canada, Norway and Australia for one year more  - until August 5, 2016. Besides, Belarussia, while preparing the Forecast balance of demand and supply of the Common State, proposes to increase the volume of supplies of all dairy products without exception.

At the present time import substitution is the main task that our government and manufacturers are facing. Earlier this year the Ministry of Agriculture gave different estimates of the time necessary for its achievement - from ten to five years. In other agricultural areas the time required to achieve figures of the food security doctrine is significantly less.