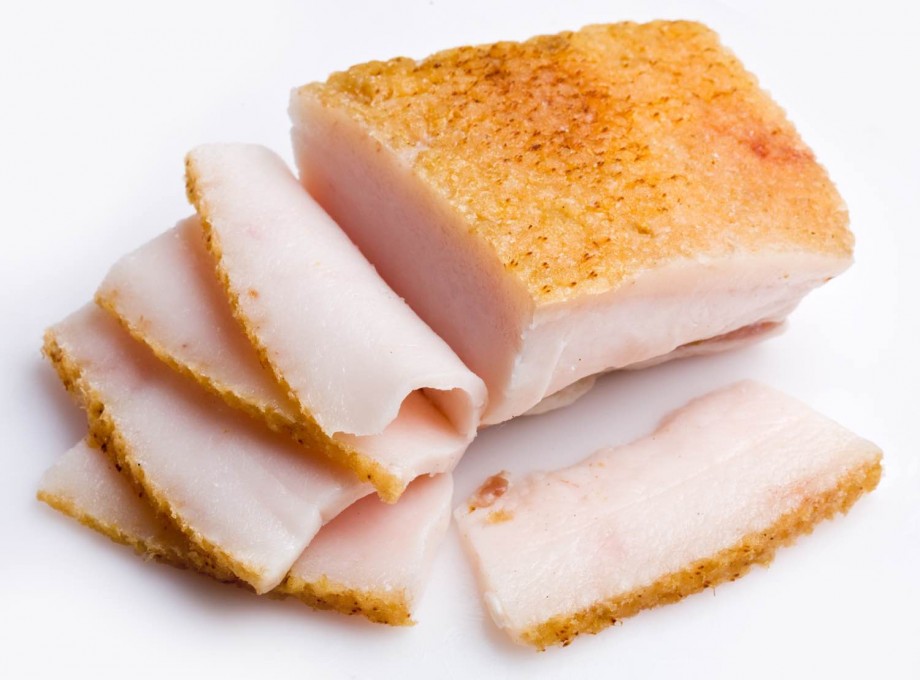 Larda meat product, which is popular among the population of our country as a separate dish, as well as among manufacturers of sausages and meat products as raw material. 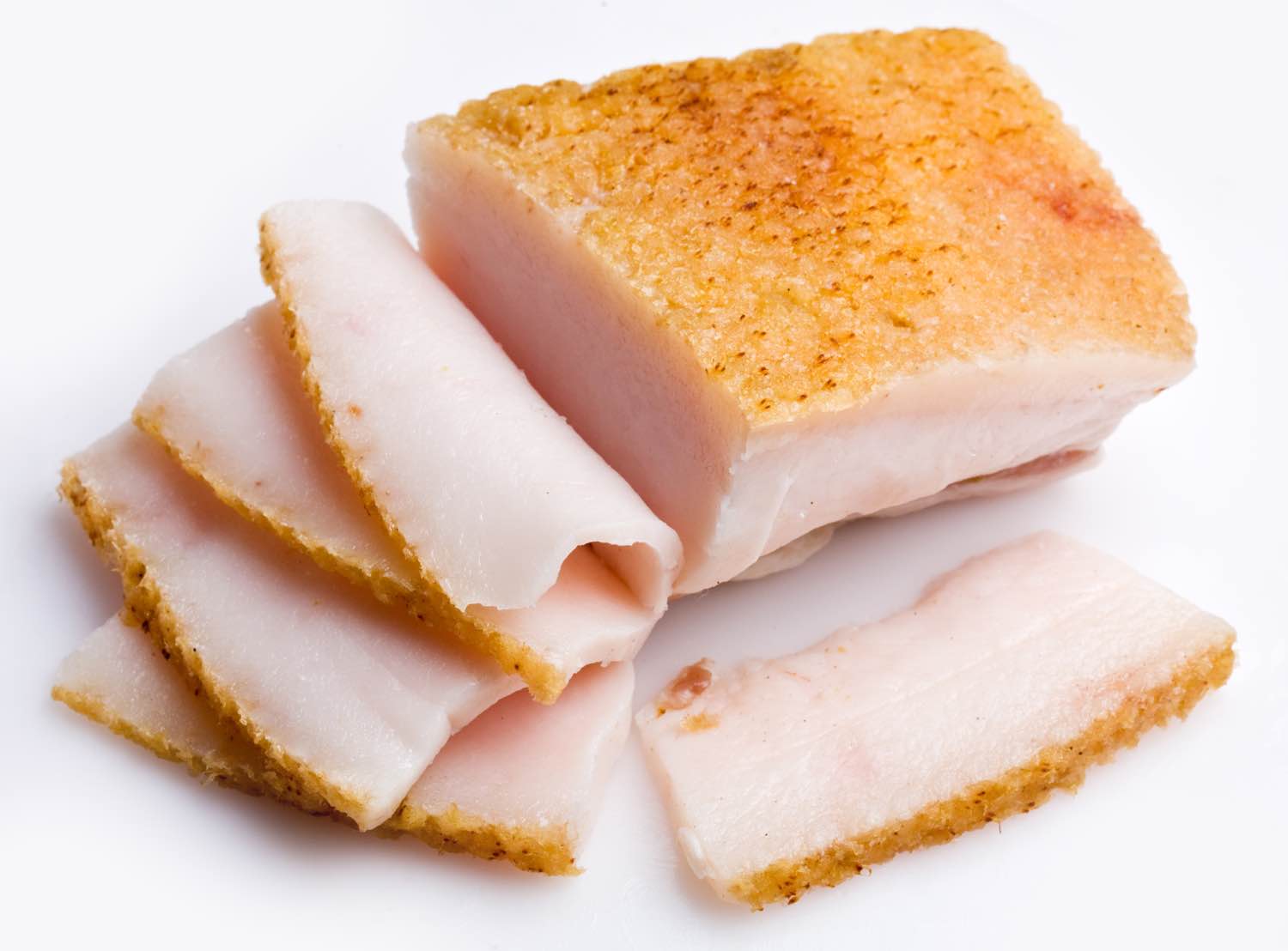 A pork lard market for industrial use currently can not do without imported product supplies. Despite the fact that imported lard is considerably more expensive than domestic one, it is used by all the major manufacturers of sausage products.

VVS information and analytical company conducted pork lard import and export analysis excluding trade with EAEU countries. According to our data, in 2015 the foreign suppliers imported to Russia 25.6 k tons of the product with the total value of USD36.9 million. In January-September 2016 imports amounted to 14.1 k tons in quantitative terms and USD19.7 million US Dollars in money terms. Compared to figures of 2015, the pork lard import reduced: in quantitative terms its volume fell by 10.6% and in terms of money – by 11.6%.

Last year, pork lard imports consisted of the products made by eight countries. The lard from Chile is the most popular in the Russian market. The share of Chilean producers based on the results of three quarters of 2016 amounted to 33.5% (4.7 k tons) of the total imports. Further, as compared to 2015, it grew by 8.9%.

The second place belongs to the United States. For nine months of 2016 the American producers accounted for 26.8% of total pork lard imports as compared to 10.0% in 2015. In kind, Russian importers last year purchased 3.8 k tons of pork lard of American origin.

The third place went to Brazil, from where 2.6 k tons of the products (18.5%) were delivered to Russia. In 2015 the share of Brazilian producers was 13.2%. This is followed by Argentina, Paraguay, Serbia, Switzerland, Ukraine. At the same time in 2015, Serbian producers did not participate in the pork lard import in Russia, and Ukraine took a leading position with 34.5%.

19 companies acted as producers in pork lard import for January-September 2016. Despite the fact that Chilean companies in aggregate made their country a leader in lard import to Russia, the first place among producers was taken by an American company SMITHFIELD FARMLAND CORP., which share amounted to 26.8%. The runner-up is Chilean PROCESADORA DE ALIMANTOS DEL SUR LTDA company with a share of 17.2% in a total volume of the imported pork lard. The last one in top three is FRIGORIFICO LA POMPEYA SACIFYA company from Argentina, which share increased from 2.8% in 2015 to 13.1% following the results of three quarters of 2016.

The volume of exports is disproportionately small compared with imports. In 2015 Russian companies exported to foreign partners 102.5 tons of pork lard for the total amount of USD210.6 k. Three quarters of 2016 showed increase in exports by 4.2 times. Russian companies exported 379.6 tons of the products of USD395.1 k worth - this is 2.1 times more than the year before.

Such growth in export is quite understandable if we turn to its structure in the context of the countries of destination. Out of 379.6 tons of pork lard shipped abroad, 375.1 tons were delivered to Ukraine, in particular, to Lugansk and Donetsk regions. It amounted to 98.8% of the total exports. The other countries purchasing the pork lard were Abkhazia, Tajikistan, Republic of Korea, Hong Kong, Norway. Their share, however, is very small.