Chart 1. Changes in the Structure of Quark Production in Russia in Kind. 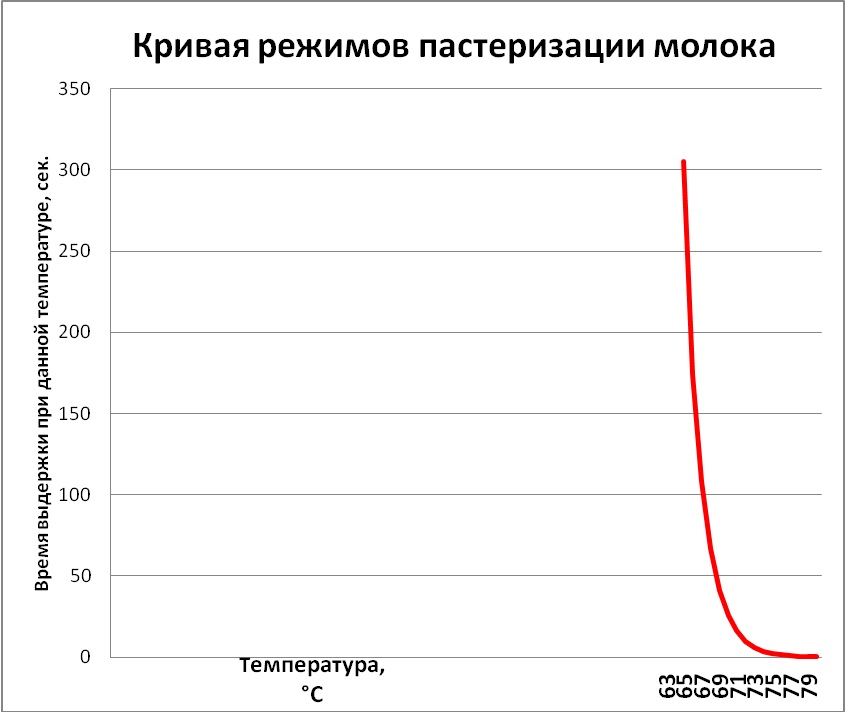 In 29, a decline in growth rate has been recorded in the South (-8.4%) and the North-West Federal Districts (-7.8%). Due to the fact that the majority of federal districts showed an increase in growth rate in 29 compared to 28, there was a growth in production in Russia in general (+9.6%). The Volga Federal District presented it with utmost clarity, accounting for 24.2%. 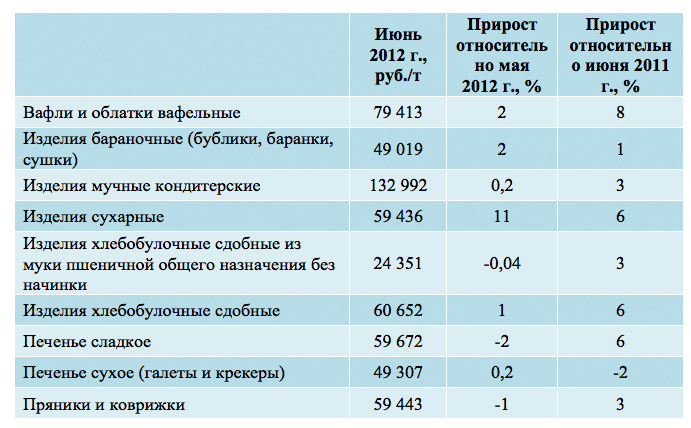 Currently the largest number of market participants belongs to the Central Federal District. Key producers are concentrated in Moscow and Moscow region (55%). The third place is taken by the Kaluga Region (5.1%). During the 3rd quarter of 21, the Vladimir region used to be among the top three quark producers in the Central Federal District, however, at the end of the first three quarters, itresulted merely in the sixth place.

Chart 3. Changes in the Structure of Quark Production in the Central Federal District, 29 – 1-3 quarters 21. 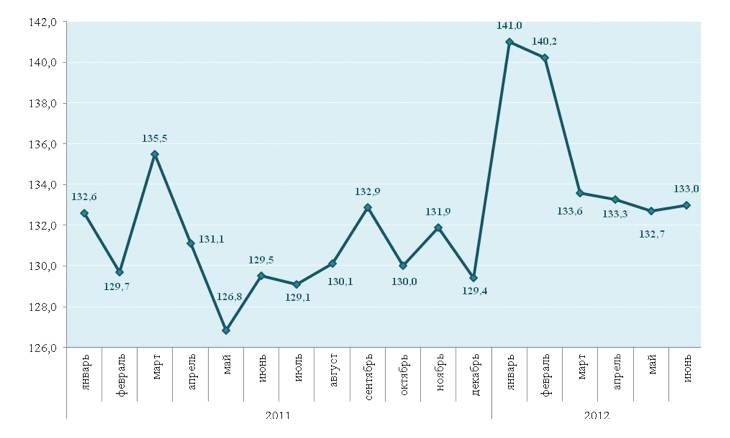 When it comes to prices, after the year 27 had witnessed a sharp rise in the prime cost of the product, by the year 29, it seemed practical to talk about the price fixation for quark and quark products. However, in 211, quark, as wellas all dairy products, will rise in price significantly. We will feel the effects of the abnormally hot summer which has resulted in drought. According to experts, a marked increase in feed prices and general inflationary pressures will lead to a 2% increase in milk prices. This will accordingly affect the prime cost of quark production. 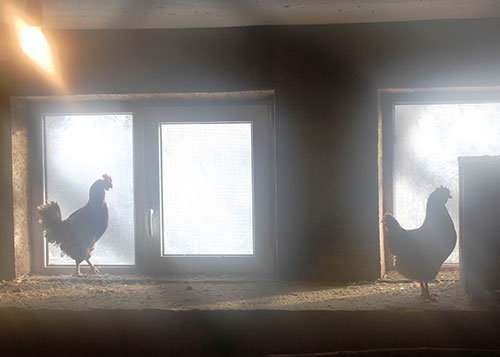 Import and export ratios in the quark market are small but the year21 has seen certainchanges in foreign trade activity. In the 3rd quarter, the import of quark to Russia increased by more than a third. The share of imported products in the domestic market is small and amounts to 2% in kind. However, a different picture is characteristic of the export ratio: the decrease of its volume in the 3rd quarter of last year amounted to 35.5%.

Speaking about the development of the market, we can distinguish such an easily conceivable indicator as per capita consumption. Meanwhile in 25, quark accounted for less than 2 kg per capita per year in Russia, this indicator has since then exceeded 3 kg. According to the forecasts of the Express-Obzor Company, over the next 5 years - from 21 till 214 – quark market will grow by almost 6% compared to the volume in 29.

Quark is one of the oldest dairy products. Due to its beneficial properties and peculiar structure, it goes down a treat at all times.

Industrial production of quark was launched in Russia in the late XVIII - early XIX centuries when the state began to build and launch the first city dairy factories.

Depending on processing technologies, there are several kinds of quark: traditional, grained, cottage cheese, quark mixture. In addition, quark may contain various additives such as raisins, nuts, jam. In the course of industrial production, the technologies of production and packaging are accountable for the preservation of the product structure.

Mass production of quark has promoted various packaging options. Currently, the most common one in stores is quark in plastic cups, primarily the grained kind. A more cost-effective alternative proves to be a plastic bag. A relatively new solution came along in the form of a polypropylene can: this material is more resistant to damage and can be easily moulded. For instance, French manufacturers prefer to use square cans. The Finnish Company Valio, which has launched its proactive promotion in the Russian market, packages quark products into rectangular cans. Last year, a Belarussian producer the Savushkin Product Company switched to triangular polypropylene cans.